Discover the rules of tone variation in chinese.

2. When to use the neutral/light touch chinese tone?

As I have said in my previous article, other than the four chinese tones, there is also a neutral tone (or you may call it a light touch tone).  There are some occasions where you pronounce the character in a light tone: It’s mostly at the end of the word or the sentence.

✅ When a word is duplicated, especially the duplication of two verbs, we pronounce the second character in light touch tone; i.e  妈妈，爸爸， 想想，抱抱, 跳跳

✅ Modal particles at the end of the phrase or sentence
I.e. 好吗？ 好啊，好吧，这呢，你呢？

✅ Other particles which don’t have any particular meaning
I.e. 看着我，没了，红色的，没吃过，跑得快，我们家，慢慢地吃

✅ Words to describe the position or direction
i.e. 河里，天上，地下，那边，北边，这里

✅ To describe toward which direction
进来，出来，回去，回来

✅ The second syllable of some double syllable words
i.e. 萝卜，眼睛，衣服，葡萄，麻烦，窗户

3. “儿”(er) pronunciation in the end of the word

“er” pronunciation is a common pronunciation in northern dialects, especially around Beijing area.  As you know Mandarin is based on the Beijing local dialect. Hence, there are so many words that end up with “er” sound.  But “er” at this occasion is not pronounced as the second tone, it is a light touch tone. You just need to slightly curve up your tongue but not fully.

✅ Sometimes, a word with “er” or without “er” in the end, can change the meaning.
For examples:“
“盖” is a verb which means cover;
“ 盖儿” is a noun which means a lid;
“信” means a mail or believe;
“信儿” means information or message;

✅ Most of the time, adding an “er” sound at the end of a word is an expression of fondness, or a gentle way of expression.  It does not change the meaning of the word, but change the whole expression.  Typically, in spoken language, without “er” in the end, some words just lose their whole purpose.

When two 3rd tone characters are put together, the first character changes to the 2nd tone.

Having said all the above rules and variations, I know it is difficult to remember all of them without long time practice.  But there is only secret, which is practice.  The more you listen the native people talks and the more you practice, the more natural and easy for you it will be to just utter out the pronunciations without even giving it a second thought.

6. Is it really hard to learn chinese?

This is a good question, and in my view the most appropriate answer is “Not if you take it as a jigsaw puzzle game (link to article)”. Mandarin chinese is complex, and this difficulty is exacerbated by the expectations many have of finding an easy way to learn fast. Instead, it’s better to think “I have a framework (e.g. 1,000 characters), I have great techniques from EAZZYCHINESE, I have great books to learn chinese and I will put the time. That equation will guarantee you success. 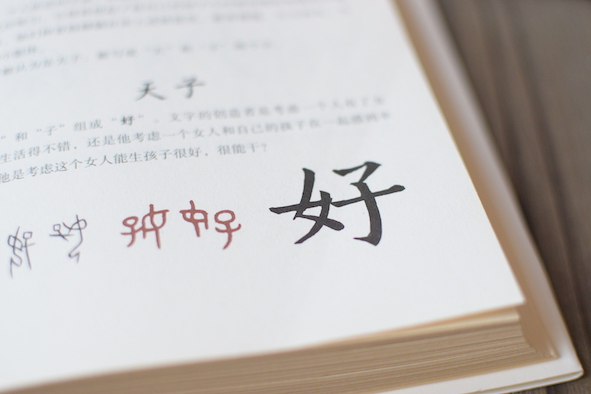 The Best Way To Master Chinese Tone Signs and Variations

How To Master The Four Chinese Tones Of Mandarin Chinese

Jenny January 17, 2021 No Comments
Discover how to master the 4 tones of Mandarin Chinese in an easy way.
Read More

The Best Way To Deal With Chinese Pronunciation

Jenny September 30, 2020 No Comments
You might wonder what is the best program to learn chinese for beginners? The reality is that the immersion will be difficult, but you can make it an enjoyable experience over the long run.
Read More

The Ultimate Guide to Learn basic mandarin Chinese on the fly: Chapter 19 – 大，小，买卖，阴阳

Jenny September 4, 2020 No Comments
A critical point to understand even with basic mandarin, is that chinese is different from the other phonetic languages. Indeed, Chinese characters only has one syllabus.
Read More

Jenny August 30, 2020 No Comments
The 6 W’s of English question styles are all different words. However, in basic mandarin Chinese, if you have learned one word 什shén 么me which means “what”, then you can almost say all the …
Read More

Jenny August 30, 2020 No Comments
The statistic shows that the single most used character in Chinese newspapers or basic mandarin dialogues is “的” (de). This character appears so frequently that you will see it in almost every basic mandarin …
Read More 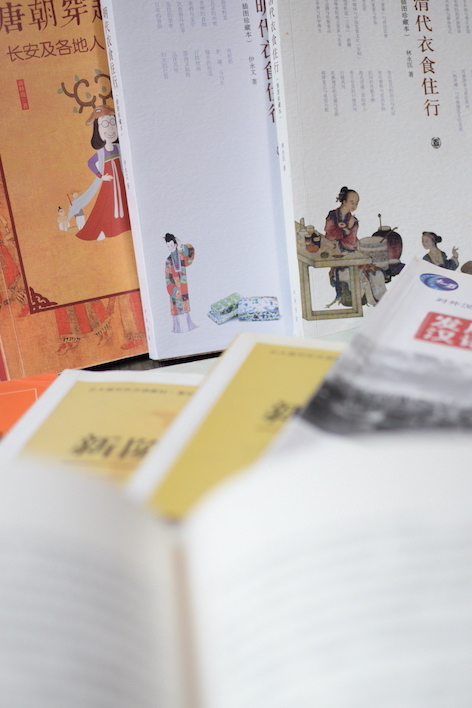